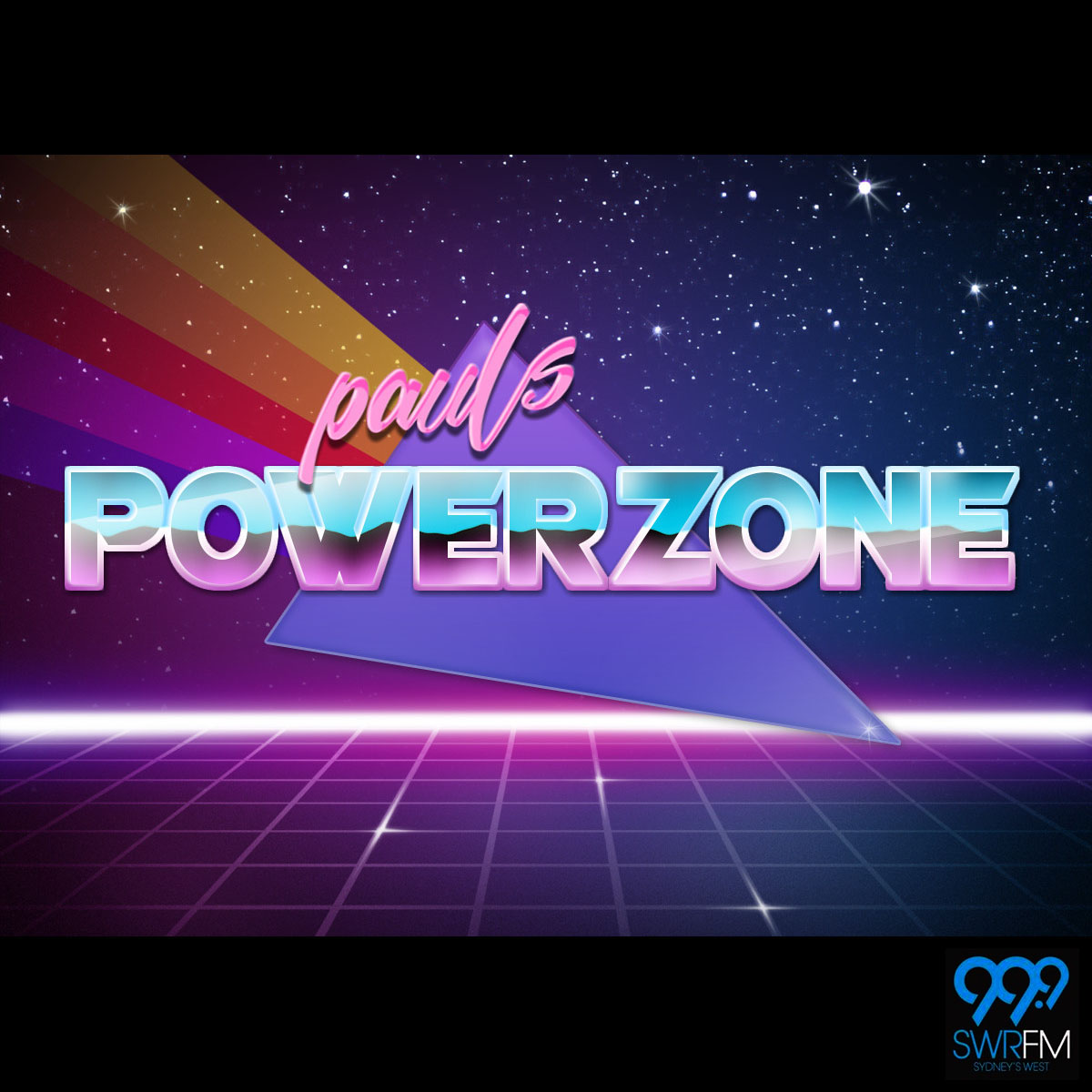 Powerzone is a weekly 1 hour radio show heard every Saturday from Midday.

The show features a number of hard to find hits, mostly from the 80s and 90s, but expect a few favourites and some newer and older tracks to creep in occasionally too. Powerzone aims to be the place to listen to those hard-to-find V8 rock hits you grew up with.

It is compiled and presented by Paul Rands, who has been involved in the Australian radio industry since 1992.

The Powerzone name originates from a program originally presented in the 80s, 90s and early 2000s by Lloyd Bunting on community radio stations 2XX, 2VTR, SWR FM and AIR FM. Paul started using the Powerzone name and format with permission at AIR FM.

Episode not found. The most recent episode will be shown instead.

­
­
­
Search playlists
You currently don’t have any tracks for this episode. You can add tracks below.
Are you a community radio program maker? Apply here for your own program page.

Please enter words from the artist and/or track name in the search box above.
Want more results? For full airplay results register here.